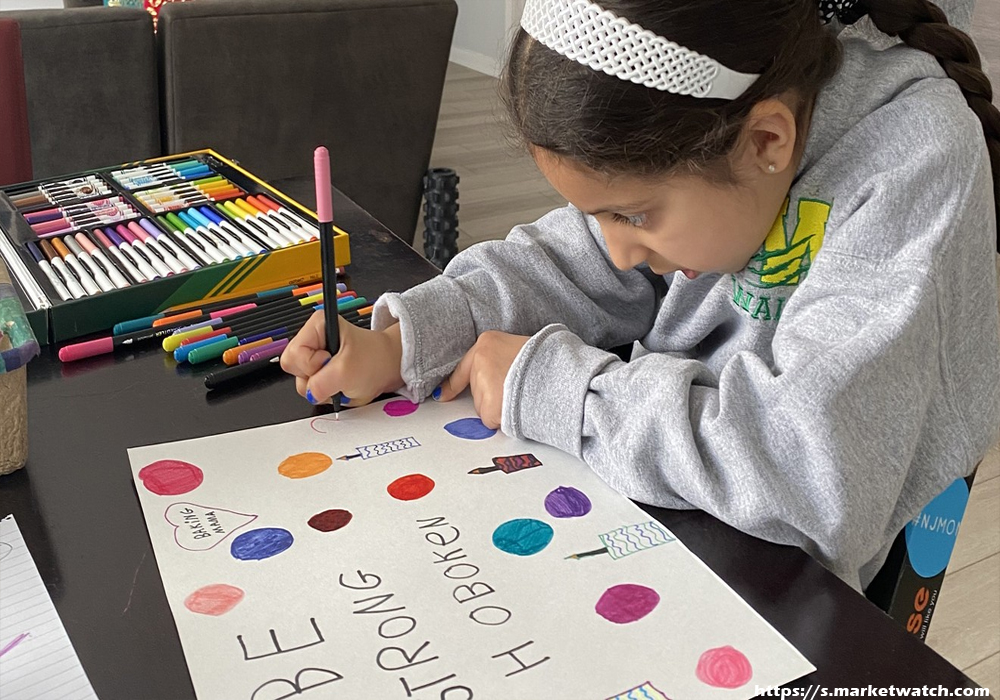 Who was your better teacher ever? Does a name come flying for your lips? How about your worse teacher? Can you name your ex? I can.

In sixth grade, through the 50s, I had Mr. Henry Humdrum. (Name changed to safeguard the guilty.) Since he was my first male teacher, I eagerly looked forward to school. By being a similar gender we would automatically be kindred spirits. Wrong! Sitting in his class that first day, I felt depressed. Mr. Humdrum was bald, portly, and strict. Why couldn’t I catch a rest? And how was I to learn that as a consequence of him I would be a skillful teacher? I know it sounds crazy, yet it is true.

Yes, I was struggling and bored, but he didn’t notice. There was nothing super about sixth grade. I daydreamed about the Man of Steel-Superman rescuing me.

One day Mr. Humdrum provided the honor of washing out a sizable vase. This special privilege meant a break from routine tasks. After I rinsed your partially wet vase, it slipped away from my hands and exploded inside the hallway, shattering right into a thousand pieces. As I trudged back to the classroom, I expected to view everyone hiding under their desk.

Mr. Humdrum met me on the door, but he didn’t blast me. There were no angry words. He had an agenda up his sleeve. To pay to the shattered vase, Mr. Humdrum imposed fines upon us whenever we didn’t meet his sixth-grade code. Each day there were to have a handkerchief, wear shined shoes and be prepared with these supplies. The fines were just one nickel, yet your tab could accumulate. I lived in mortal fear that my allowance may be garnished.

I felt that anybody could replace Mr. Humdrum. Even as an excellent student, my dislike for his teaching performance remained. While I am at college, my younger brother, Tony, informed me that Mr. Humdrum wanted to find out me. I wondered if I still owed money to the vase. Maybe he wondered why I desired to be considered a teacher. I could never simply tell him the reason why.

I considered that I could be described as a “better teacher” than he was. For the wrong reasons, he was my inspiration, and I aimed at like a dynamic teacher. While traveling home by train from college for Christmas vacation a couple of days before the public schools let out, I accidentally met him on the identical train. He was on the way to school, and I was almost home from my nine-hour trip.

The extra years hadn’t been kind. He was rounder and shorter. Riding trains forever, I wasn’t inside the mood for idle conversation or talk of vases. He got right for the heart of matters. He said, “Joe, I hope that you find teaching as fulfilling as I have over the years. Teaching is a lot like throwing a rock into a pond, you never know where your ripples of influence stops.”

Suddenly, his voice sounded apologetic. “With your class, I had to get rather strict. You can always take it easy later.” He said smiling, “I remember you well.” I believed to myself: Here comes the part in regards to the vase. He continued, “The day the vase broke I almost lost my temper, but accidents happen. Nobody is perfect.”

I considered to myself: I don’t need this. How about telling me something new?

He added, “I always knew that you will make something of yourself. You sat in the front row and absorbed information being a sponge. I had thirty-seven students. I wish that I may have helped you more.”

He was right about me sitting upfront. I did that at my college too. I planned to be furnished with the best teaching theories and methods. I hoped to become a better teacher than Mr. Memory Lane.

As each student teacher, I was rated above average, but none of my experiences prepared me for my classroom. That fresh I don’t believe that I earned the respect of my class. I believed that students would treat you the same way you treated them. You respect them, and then they respect you. In my class, “lavatory vacation” was popular to play. Some students would disappear to the bathroom almost forever. I didn’t realize how important it was being the Lavatory Police. I tried to become a friend first, and a teacher second. Mistake!

My second year was superior. I found myself being stricter, less gullible and monitoring the toilet traffic better. Instead of having my nose buried in teaching manuals, I discouraged paper airplanes before they became epidemic. Why was I more efficient?

My transformation started when I recalled the many things Mr. Humdrum did right as being a teacher. Paper airplanes were non-existent. He always had his act together, never yelled much. His students were kind to each other. Spitballs weren’t sent into orbit. We took field trips into New York City and saw magnificent images of dinosaur bones and knights in shiny armor.

Yes, Mr. Humdrum was humanistic and caring. As a teacher, I started to comprehend how good he was. His excellent lessons had registered beside me in subtle ways when I recalled them. When Jason cracked our tank for your fish, and pebbles, water, and tropical fish came cascading out, I didn’t get angry. I said, “Accidents happen. Nobody is perfect. I never cry over spilled fish.”

In my second year of teaching, I caught some humility plus a better outlook. With challenging situations, I started asking myself, “How would Mr. Humdrum handle this?” Mr. Humdrum proved how powerful a teacher’s influence can be. He rescued my teaching career and, finally, was my best teacher ever.